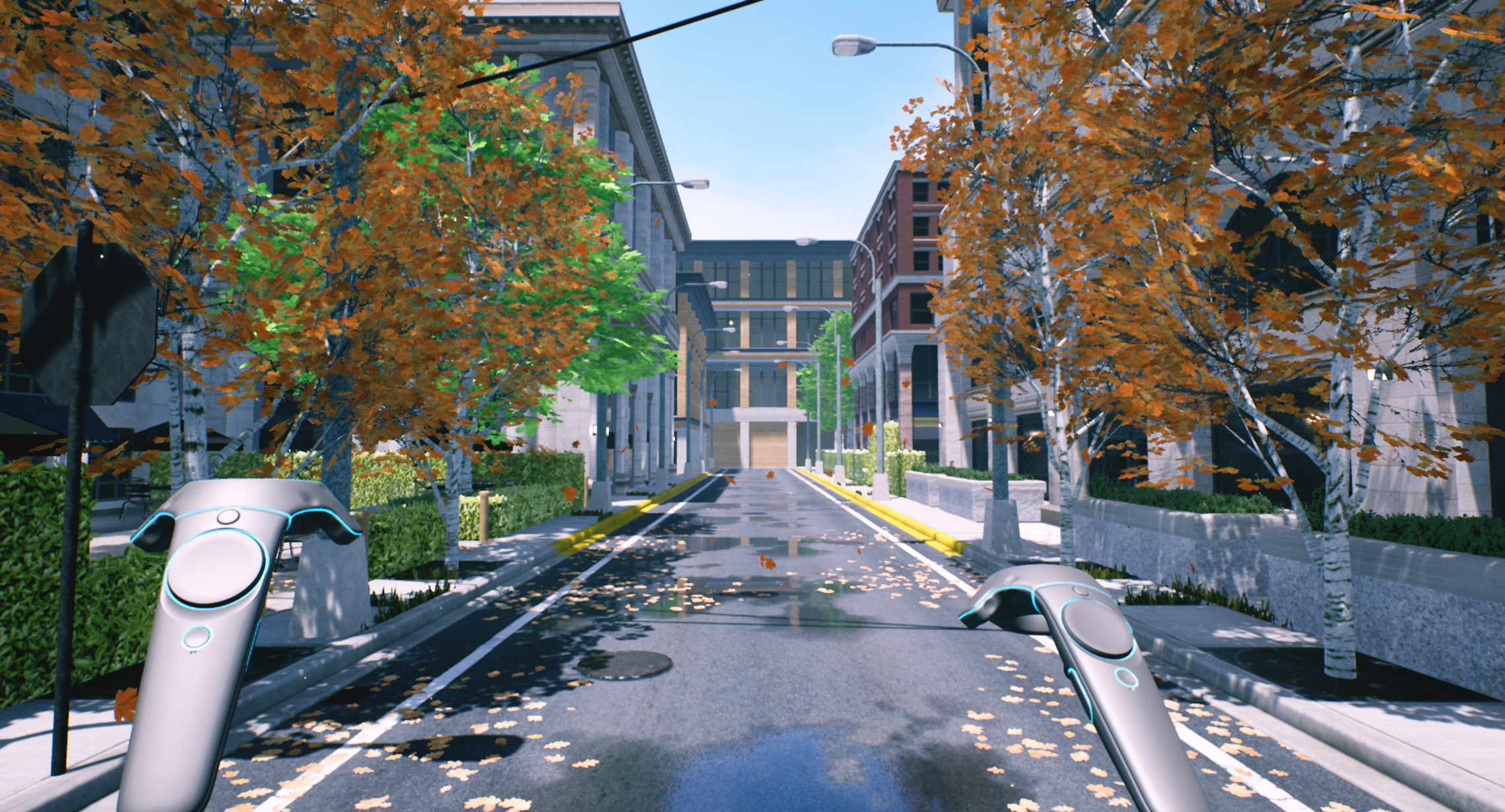 How do you design a city? What should it look like? What would living there be like? The Design and Manufacturing Futures Lab develop new ways to design, experience and learn about the way things we use every day, from the tiny to the huge.

City Blocks is an exploration into how immersive technologies can be integrated with accessible design tools to facilitate community driven development. Using an 8×8 grid; a city can be developed using Lego with coloured bricks representing features like parks, housing and hospitals. Once a city has been completed it is scanned using a webcam, and a realistic 3D environment is instantly generated reflecting the designer’s Lego configuration. This unique-to-user 3D neighbourhood can then be explored at 1:1 scale in a VR headset.  Unbiased city metrics are relayed back to the designers allowing reflection and modification.

City Blocks has now been around the world, and has been presented in various forms at academic conferences such as IEEEVR in Osaka, Japan, AVR Salento, Italy and industry events such as Epic Games/RIBA Build:London and several of the Bristol Housing festivals.