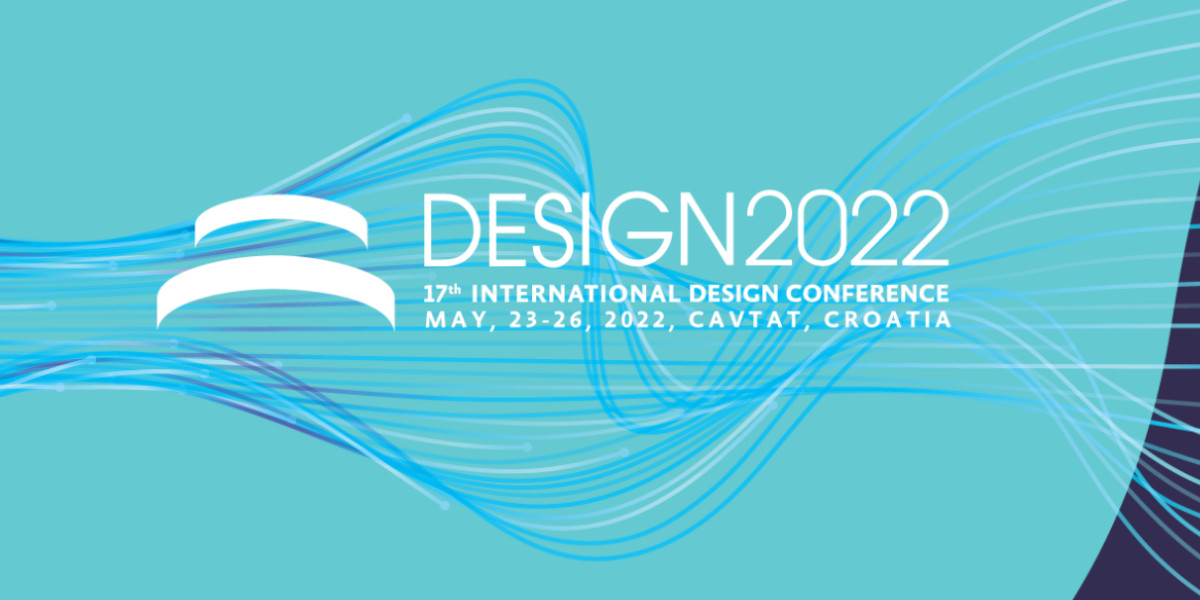 We are delighted to announce that the DMF lab will be attending and presenting research at the 17th International Design Conference. It is a biennial conference bringing together researchers and practitioners from across the world together to discuss and share knowledge on design.

Papers to be presented are:

INTEGRATED PHYSICAL-DIGITAL WORKFLOW IN PROTOTYPING – INSPIRATIONS FROM THE DIGITAL TWIN

Prototyping uses many models over its process, with varying strength and weakness offered by those in the physical vs digital domains. Working across domains is necessary but introduces a transition cost, process complexities, and risks lost learning. Drawing from Digital Twinning, this work explores the creation of integrated physical-digital prototyping workflows, where technology enables simultaneous cross-domain working. It contrasts four case-study implementations of integrated prototyping workflow to current practice, exploring feasibility, value, and implementation challenges.

EXPLORING THE BENEFITS OF REMANUFACTURE DURING PRODUCT PROTOTYPING: A COST AND TIME BASED ANALYSIS

Whilst remanufacture is identified as a key enabler for sustainable manufacture in future industry, its role within the context of new product development remains unclear. Where prototypes often go through multiple iterations with varying degrees of change, could remanufacture be adopted to reduce the time and cost components of design iteration? This paper presents a computational study to explore the potential savings afforded by remanufacture across stages of a rapid prototyping process. Results suggest significant reductions to development time and cost can be achieved.

Through-lifecycle whole design design optimisation is widely considered one of the future approaches to solving design problems featuring prominently in Model-Based Systems Engineering, Set-Based Design and Digital Twins. Yet, design optimisation remains siloed optimising for design subsets. In this paper, we review academic literature and a series of case studies to uncover the challenges in achieving through-lifecycle whole design design optimisation. This is followed by action research that has investigated the application of software deployment toolchains to overcome the challenges.

PROTOTYPING THROUGH THE LENS OF NETWORK ANALYSIS AND VISUALISATION

Prototyping is a well-established and valued design process activity. However, capturing prototypes and the tacit knowledge that led to and was gained from their creation is a challenge. Beyond that, questions remain on how best to utilise that captured data. This paper looks at how one can exploit and generate insights from data that has been captured, specifically looking at graph databases, the network analysis techniques they permit and the differing fidelities of visualisation and interactivity that they enable.

IMPROVING MIXED-REALITY PROTOTYPING THROUGH A CLASSIFICATION AND CHARACTERISATION OF FIDELITY

Prototyping is a vital activity in product development. For reasons of time, cost and level of definition, low fidelity representations of products are used to advance understanding and progress design. With the advent of Mixed Reality prototyping, the ways in which abstractions of different fidelities can be created have multiplied, but there is no guidance on how best to specify this abstraction. In this paper, a taxonomy of the dimensions of product fidelity is proposed so that both designers and researchers can better understand how fidelity can be managed to maximise prototype value.

PRO2BOOTH: TOWARDS AN IMPROVED TOOL FOR CAPTURING PROTOTYPES AND THE PROTOTYPING PROCESS

The act of prototyping is a key element of the design process. However, capturing information on how prototypes evolve and influence one another is a complex problem. This paper presents an iterative evolution to a prototyping capture platform, termed Pro2Booth, designed to address the shortcomings encountered in previous systems. The Pro2Booth hardware and online software described in this paper provide a new baseline for future innovation and exploration of the prototype capture process.

DOES CAD SMELL LIKE CODE? A MAPPING BETWEEN VIOLATION OF OBJECT ORIENTED PROGRAMMING DESIGN PRINCIPLES AND COMPUTER AIDED DESIGN MODELLING

In objected-oriented design, “smells” are symptoms of code violating design principles. When a deadline is looming, decisions can affect the long-term quality of a code or CAD. Given this and the similarities between object-oriented code and CAD models, this paper introduces a set of CAD smells. These smells are derived from a top-down review of potential CAD smells mapped against the reported code smells that violate abstraction, modularity, encapsulation, and hierarchy principles. This list was further reviewed considering CAD systems and specific examples(some illustrated in the paper).

This paper provides an overview and appraisal of the International Design Engineering Annual (IDEA) challenge – a virtually hosted design hackathon run with the aim of generating a design research dataset that can provide insights into design activities at virtually hosted hackathons. The resulting dataset consists of 200+ prototypes with over 1300 connections providing insights into the products, processes and people involved in the design process. The paper also provides recommendations for future deployments of virtual hackathons for design research.

We look forward to seeing you there. If you are unable to make it and are interested in any of our papers then feel free to get in touch to learn more.