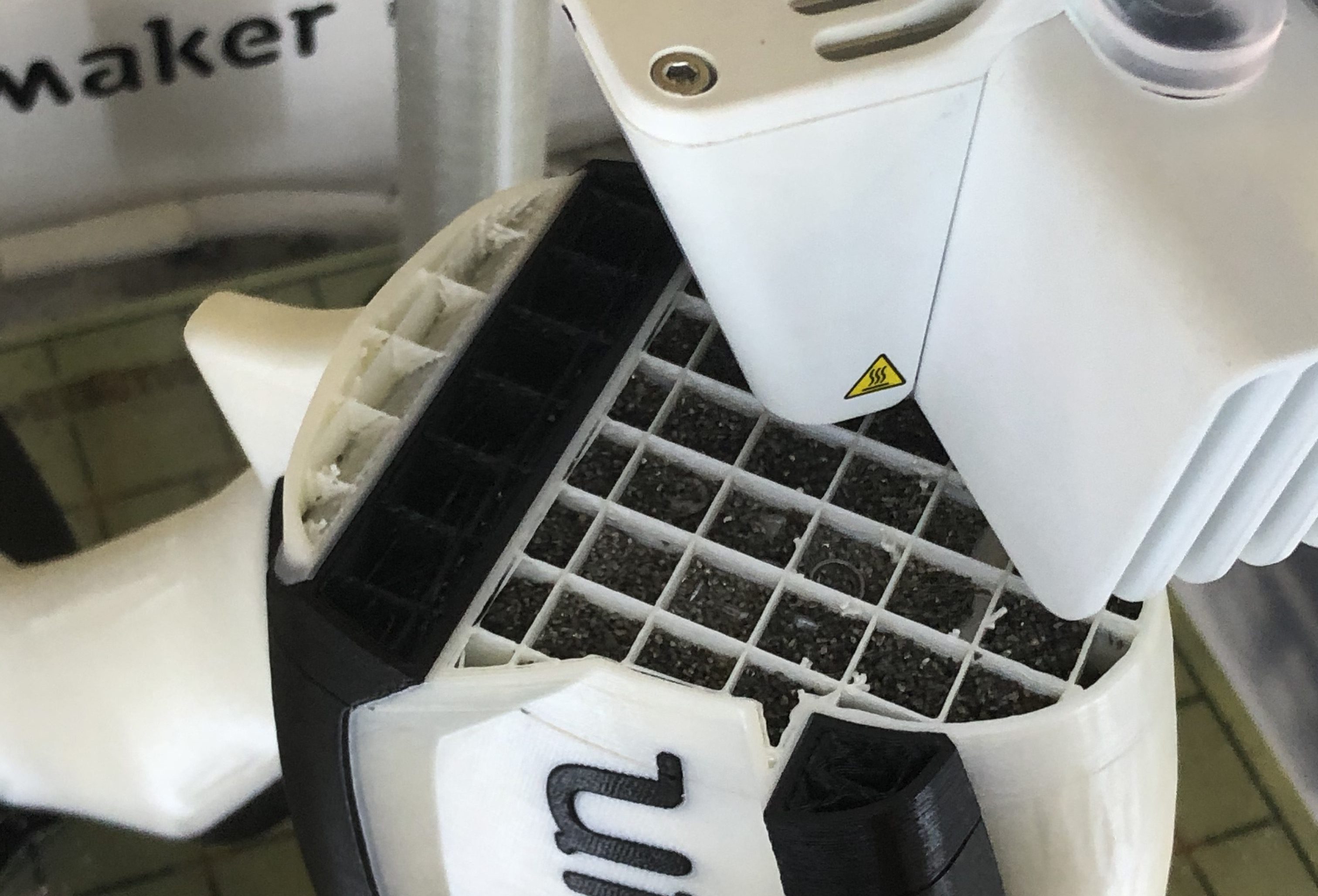 Harry’s first paper has been accepted to Design 2020! Titled “Looks like but does it feel like? Investigating the influence of mass properties on user perceptions of rapid prototypes” the paper looks at how mass, balance and inertia are considered by people through manipulation of an example part.

It was found that each of the mass properties were recognised by the participants. Mass was most recognised, followed by balance and then inertia. Industry also supported the findings through response to a survey.

The work will be published in the conference proceedings and will be available towards the end of May 2020. Keep tuned for a post with the link to the work and a summary of the presentation.